This review is about a book I've received as a gift this year. It's the transcript of a series of conferences given in French around the theme of civilization and organized by Carlo Ossola, Jack Ralite and several professors of the College de France: Great Civilizations[fr].

It's quite easy to read and pretty interesting. The impression I got after reading it is that it supports the fact that civilization have in common at least two main characteristics two points quickly summarized in the rest of this article (not meaning to be original here).

- a unified vision of the world, expressed through religion (like Chinese cult of ancestries, Ancient Egyptians' common representation of life/death, day/night and east/west by the travel of Rê, or Native Americans perception that humans and animals where all sort of embodiments of spirits), through politics (the systematization of law and right by the Romans) or a bit of both (the role of Islam as a support for social control in societies that once where part of the Ottoman civilization). 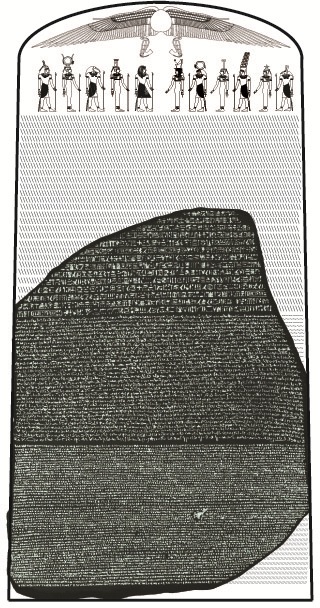